Dengue is endemic in over 100 countries, with an estimated 390 million infections per year, of which approximately 100 million develop acute disease. Currently, there is no specific treatment available and the leading vaccine candidate recently demonstrated only 30-50% protective efficacy against serotypes 1 and 2. Neutralising antibodies against dengue correlate with protection in humans and thus provide a critically important therapeutic approach to complement current and future vaccine efforts.

Monoclonal antibodies represent an important, but under-utilised strategy to treat acute viral infections, including Dengue. There are a number of reasons for this, including the fact that antibodies are often serotype-specific and/or lack potency. Recently, using empirical and computational-based approaches, an antibody was engineered, AB513, that targets domain III of the E protein. In initial studies, the engineered antibody demonstrates binding and neutralization of dengue viruses (DENV) 1-4 and given these attributes, the team proposes to further characterize its in vivo efficacy to prepare for a Phase I clinical trial.

Confirmation of the drug-like properties of AB513 against DENV 1-4 to estimate an optimal dosing scheme for use as a treatment for, or a prophylactic to DENV infection. AB513 will be used to test the hypothesis that reducing viral titer through administration of a neutralizing antibody will reduce signs associated with acute Dengue and complications associated with disease progression. 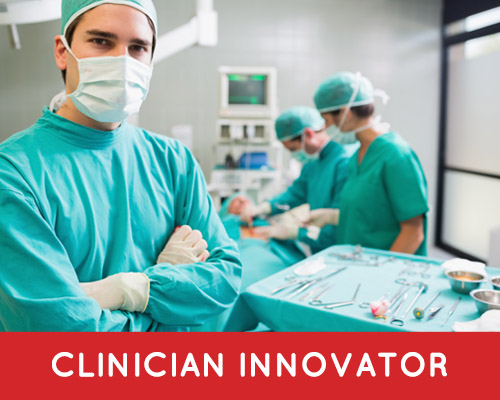 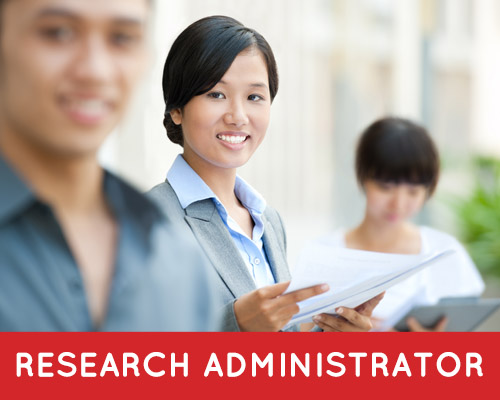 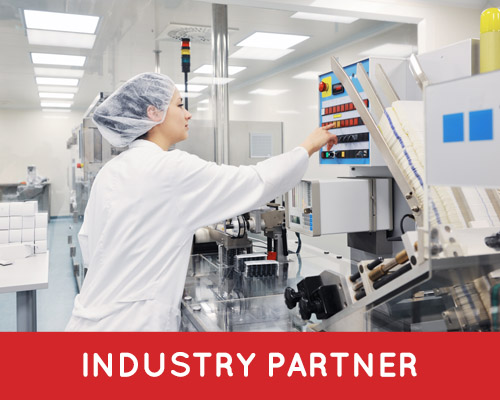 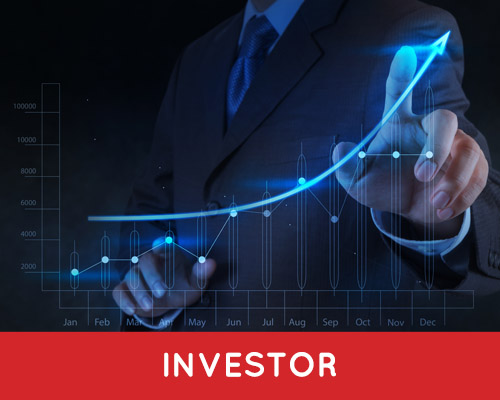